Maldives of the Philippines: Turning Our Anxieties to Happiness

December 20, 2016
Previous Post First Time in El Nido was Mind-Blowing
Next Post Burger and Milk Teas - How can you not love them? 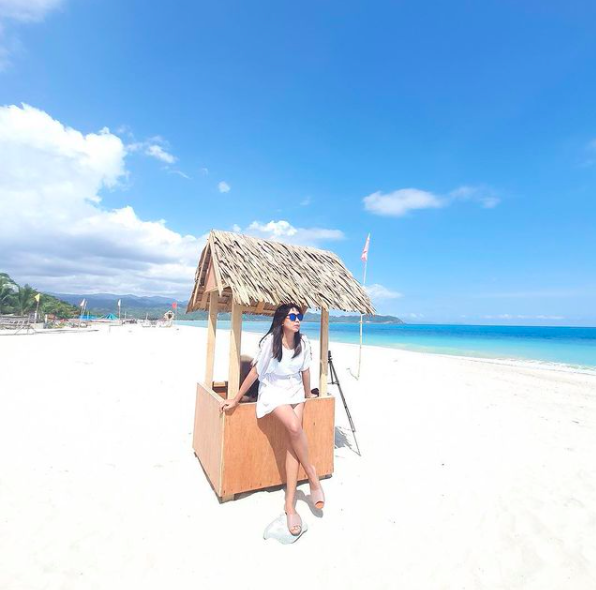